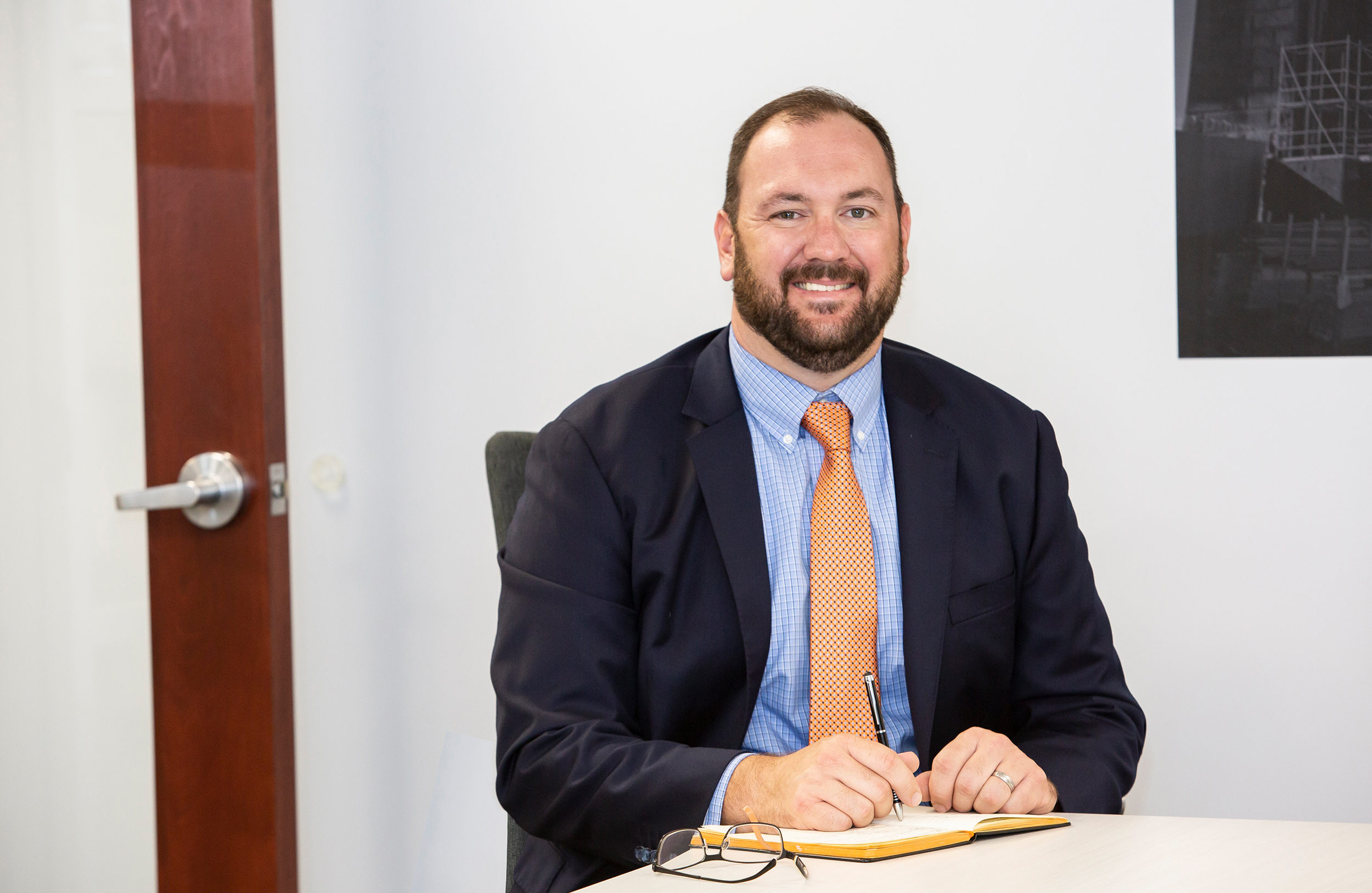 BOSTON, MA – BOND, the Northeast’s premier building, civil, utility and energy construction firm, announced today that Dan Foppiano has been promoted to Vice President of the Civil and Utility Division of the company’s New York City office. Foppiano will be responsible for overseeing all major civil and utility projects while continuing to grow the operations in the New York City metro area and further develop both new and existing customers.

“In just four short years, Dan’s leadership has helped BOND establish itself as a top-tier urban utilities contractor in the New York City market,” said Tony Bond, President of the Civil and Utility Division at BOND. “The expansion into New York City was BOND’s first big venture outside of the New England region. That we have been able to deliver high quality and consistent work is a testament to what Dan has brought to the table. We look forward to diversifying our services in New York City while building on our reputation as a respected urban utilities contractor.”

Foppiano is a 16-year veteran of the construction business who specializes in the complexities of trenching, excavation and installation of electric and gas distribution facilities. Since BOND opened its New York City office in 2015, Foppiano has been instrumental in the company becoming a valuable partner to key energy and infrastructure entities such as ConEdison, National Grid and the Port Authority; BOND is currently operating in all five boroughs.

“As a lifelong resident of New York City, I care deeply about this market,” said Dan Foppiano. “The city has a tremendous need for upgraded infrastructure, to be leading the BOND team in addressing these unique challenges and servicing this city is a real source of pride for me. I’m looking forward to our future here.”

One of BOND’s most substantive accomplishments in operating the New York City office is replicating the company’s strengths, identity, safety record, customer satisfaction and commitment to excellence. A family-owned business, BOND employs approximately 100 people in the New York City region and prides itself on offering employees more work-life flexibility and the opportunity to expand with the firm, no matter what region they work in.