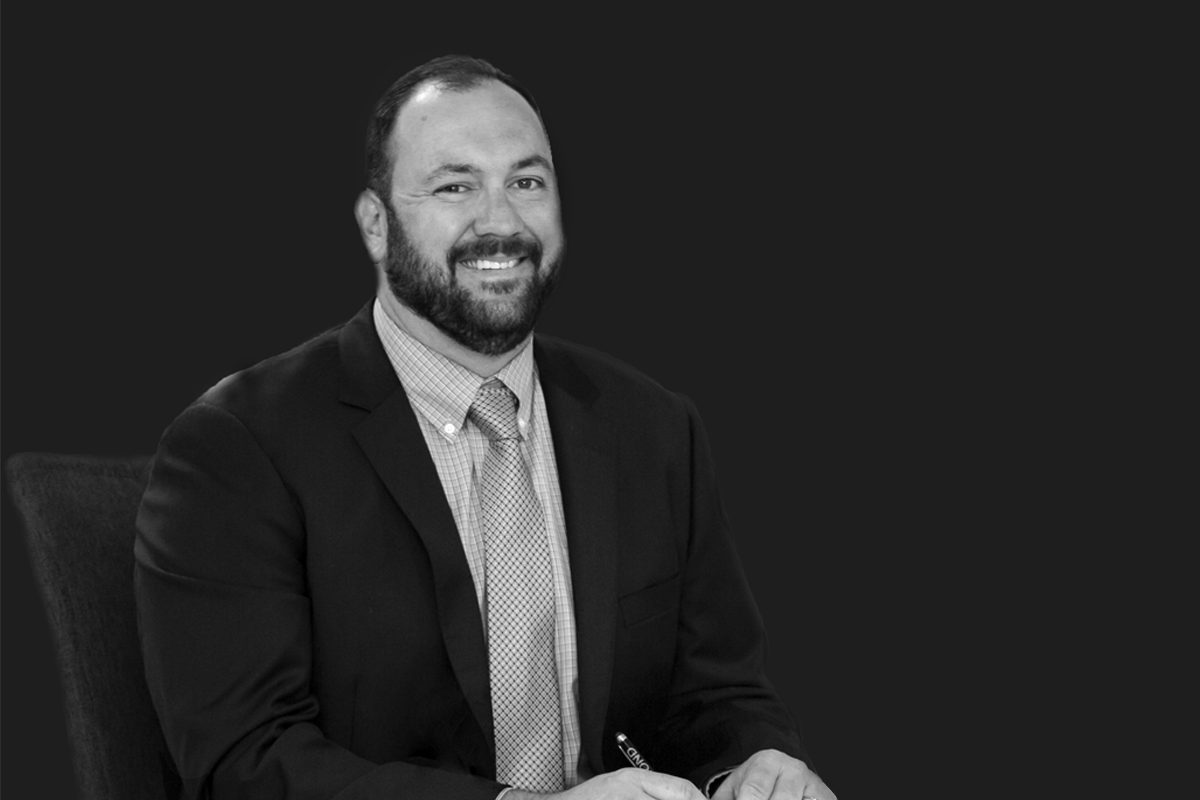 BOND has been working in New York City’s five boroughs for the past four years and we’ve loved every minute of it – the city’s electricity and variety of work are exhilarating, yet the complexities add a layer of challenge not seen in other metropolitan areas. There’s the dense population, hidden utilities underground that are old, and the spaghetti-like maze of wires and pipes snaking their way beneath the streets. With that in mind, here are some best practices that are helping BOND establish itself as one of the premier utility contractors in the region.

All Streets Aren’t Created Equal, So Embrace the Complexity

The utility landscape under New York City’s streets is a city unto itself. Oftentimes, we think we know what’s underneath, yet when we open up the street, it’s something entirely different. Century-old records don’t account for changes in elevations – roads have been built on top of roads through the years which means sometimes we’re navigating through multiple levels of base. And the records aren’t always right – some maps are missing utilities, or don’t reflect abandonment, so we carefully sift through the layers in dealing with the gas, water, steam, or electric utilities we run into.

One of our most complex jobs was a Con Edison 16 inch inlet piping transmission project that had us installing 6,200 linear feet of gas piping throughout the Bronx. Because every intersection we came across had a subway tunnel below it, we found ourselves digging as deep as 25 feet to avoid any interferences, with multiple offsets in our transmission piping. Any street excavation on a linear project, whether its gas or electric poses the same challenges — unforeseen underground interferences and multiple layers of utilities that we’re trying to snake one of our new utilities through. You don’t know what’s active and what’s not, so we treat everything as a live functioning utility just to be sure. BOND in the Bronx streets working on the Con Edison 16″ Inlet Piping project.

Flexibility on the Fly

As a civil & utility self-performing underground contractor and construction management company, we know that being flexible with equipment is important. BOND had a site at JFK International Airport in Queens where we thought we’d use driven sheet piles but because of adjacent structures and crossing utilities, we had to go with contact lagging. The change in equipment meant we had to go back to the drawing board to re-engineer and redesign, but we came back with a better solution. Had we stuck with our original plan, we probably would have completed the job, but it could have led to a costly mistake. The saying, “measure twice, cut once” certainly applies here.

There’s No Such Thing as Over-Communicating

Communicating is often taken for granted, but in this industry making assumptions on what people know can be problematic – even dangerous. We pride ourselves on over-communicating to the public, to our clients, and especially to our crews.

On any given day, we’re simultaneously taking over sidewalks and bus lanes throughout Manhattan. Solid communication to agencies avoids both inconveniencing the public and major safety concerns. This brings me to work zones, maintaining traffic flow and public safety is a crucial activity, but it can’t be done without proper communication and signage. When lane closures are occurring, we make sure the timing and pattern are clear so that anyone passing through can do so without any hesitation, head scratching or questions. We also have one-on-one communication with area residents and businesses to make certain our work schedule isn’t too disruptive.

Communication also holds true for the team on the ground. At the start of each job, we facilitate team meetings to define and develop the project before it kicks off and gather prior and existing project information, including the client’s perspective. Daily coordination calls and stand up meetings on site allow for the flow of information to team members, which prevents potential issues.

Get Your Hands Dirty – Literally

We recently finished the National Grid Chelsea Gate project on Staten Island that consisted of a new regulator station with a couple thousand feet of inlet and outlet piping. While we rely on 811 Dig Safe mark-outs, we also conduct hand-digging to see where utilities are located so that we can verify our lanes before breaking ground with any excavation equipment.

By paying close attention to your environment through hand-digging, you can smell and determine the type of soil that you’re excavating, and that alone provides a better idea if something was there previously, or if it is truly native soil. All of this helps with understanding what challenges your crews might run into. Identify the Risks – Then Plan for Them

It goes without saying that safety is #1 – always and anywhere. BOND makes sure that any project with a public element gets extra attention with supervision and safety controls that are put in place up front to eliminate risk to people.

Before we begin a project, we identify critical activities and prepare an activity pre-plan for the project team so that all members are on the same page. This is critical, especially during projects with multiple complexities and many moving parts, such as our recent National Grid Brooklyn Spring Creek Phase Two project.

This pre-plan form outlines the potential risks and remediation risk factors that we need to prepare for. We put together the plan, identify the potential risk for each task, and develop our avoidance plans accordingly. This working document is updated on a weekly, if not daily basis, and really helps us move forward in a safe manner.

We look forward to continuing to play an important role in enhancing the infrastructure of New York City and increasing energy reliability for the community, while leaving the areas around which we work safe and undisturbed.

As Vice President of BOND's New York City, Civil & Utility Operations, Dan Foppiano presides over all construction projects and client development efforts. Dan's 15+ years of industry experience have assisted him in advancing BOND's presence throughout the tri-state area. His expertise lies in the planning, coordination, and installation of complex electric and gas transmission and distribution. One of his notable projects is the Con Edison Development Transmission Line in the Bronx. This project included the installation of over 6,000 linear feet of a major gas pipeline throughout a heavily congested urban setting.

Latest From Our Blog

The Tech Advantage for Owners: 5 Questions with Chris Fogg and Olivia Gardner

Overcoming the Unknown – Risk Management Lessons from the Front Lines

Subscribe to our blog for the latest industry insights from BOND.